What Can Kids Learn from Making Their Own Video Games? 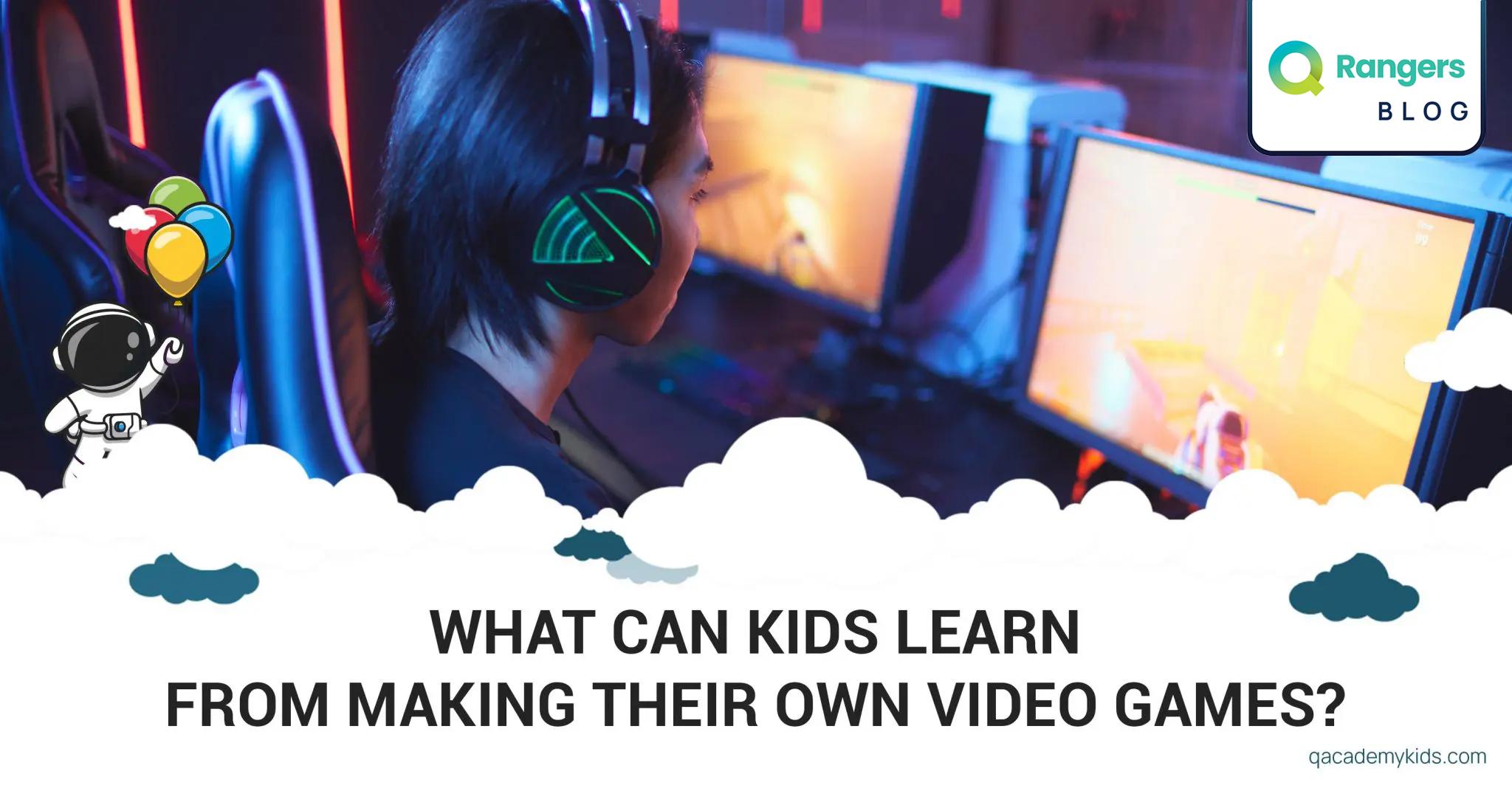 Many parents are usually concerned about how their kids are spending too much time using computers, tablets, or smartphones while playing games.

This is because video games have this reputation of affecting kids negatively.

However, what if we told you that there’s not much evidence of that? In fact, there is more evidence showing the positive effects of some types of games on kids’ brain power, such as having better critical thinking and problem-solving skills.

Not only is creating video games a fun activity for them, but it also makes staying in front of the screen more productive, and it teaches kids a lot of transferable skills they can use in today’s world, which is increasingly being run using digital systems.

Here are some of the things kids learn from making their own video games.

Many tools in video game creation teach kids how to code, from preschoolers to children with more advanced coding skills.

From our smartphone apps to video games and computer systems, everything runs with the use of code.

Learning how to code gives kids who want to become a programmer a head start. Not only are coding skills in demand and promise big earnings in the future, but coding is also hailed as a crucial skill in today’s digital economy.

How to Express Their Creativity Through Game Creation

Video games themselves are part of the creative industry.

Developing a game requires a lot of imagination and creativity and a flair for storytelling. It gives kids the platform to express their creativity. Creating video games gives kids the freedom to explore and do whatever they want.

To be able to create a game, first, you need to have an idea of what type of game you want. Games often come with a story, a setting, and rules. Children who make their own games tap into their creative side by coming up with the story, world building, and making up what a player can or cannot do in order to overcome a challenge or fulfill a quest.

Moreover, kids also have to create the characters and the type of environment they want in their own games. Thus, aside from the coding aspects of the game, kids also learn how to be inventive.

When programming video games in Scratch, kids should learn how to break the problem into smaller parts, solve them, while taking into consideration their relationship with each other.

Not only Scratch but other game creation tools also require those skills from kids.

Through this way of creating games, it teaches kids how to be more analytical and systematic.

Creating games in general needs collaboration. In fact, most of the video games we create are products of collaboration from creatives and programmers.

Kids too can collaborate with other like-minded peers in creating games.

For example is Minecraft, which also allows players to design the world where they are playing, or some can create mods that other players can use.

Although you can play and build solo in Minecraft, there are options to collaborate as well, from the game’s Multiplayer option or through Minecraft’s Education Edition.

These are just some of the skills that children can develop from making their own video games. Check out our other blogs and kid-friendly coding courses to learn more. 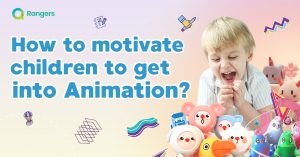