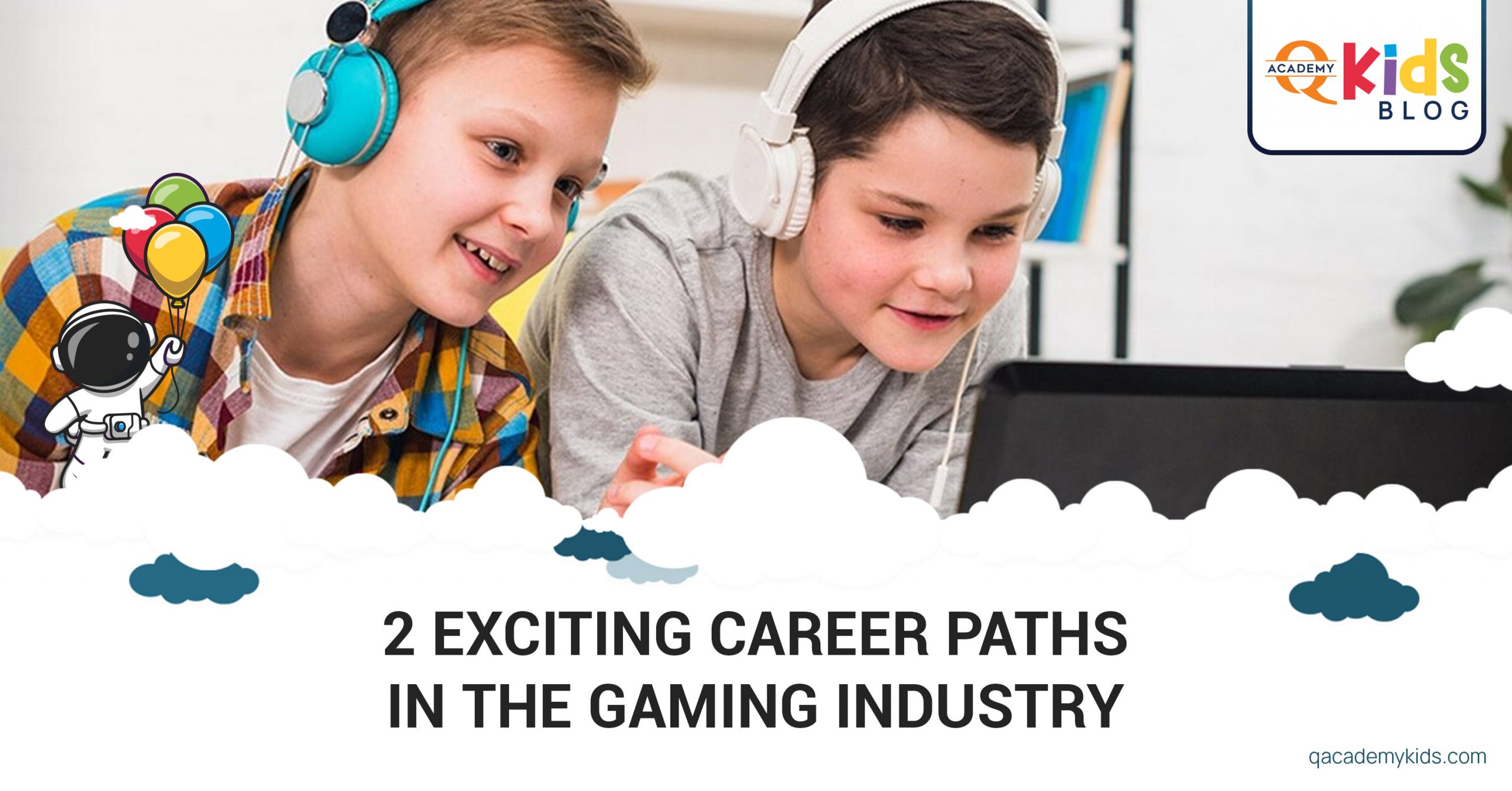 Are you worried that your child may become a “recluse” because they are always glued to their computer screen?

Media often portrays video gamers as shabby people who eat at their computer table. Programmers on the other hand are sometimes portrayed as eccentric-stickler types of people dealing in shady transactions.

If your kid loves to use the computer, do not worry that they would end up like the stereotypical gamer or programmer who locks themselves in a room type of person portrayed in the media.

You can guide your child’s passion properly and introduce them to famous tech icons such as Elon Musk and Mark Zuckerberg. They will know that technology is not about leisure, it can be used to improve products and services to make people’s lives better.

If your kid is passionate about playing video games, or learning coding, nurture that passion. They can be part of the rising gaming industry in two ways:

Electronic games or video games are now considered as a “sports” activity. Esport refers to video gameplay that is highly competitive and professional in nature. Like any sport, Esports will build a child’s discipline.

There are several “talent” groups that train aspiring esport players. These groups help build a player’s routine, training regimen and educates them to abide by community guidelines. There are no professional gamers who curse or trash talk inappropriately.

Countries like the United Kingdom have state-supported esports associations. The UK has the British Esports Association that works with the UK Government’s Department of Culture, Media and Sports.

If your child does not see themselves as a competitive player in the future, they can still have a career as a gamer. They can stream their games on YouTube. Aside from knowing how to play a game, this path will require them to know some basic video editing skills as well as creative writing.

An average player with good videos (content wise) can earn more than a good player with boring content.

Canada is the third largest game development  industry in the world! The country houses major developers such as Ubisoft, Electronic Arts, and Bioware. As of 2015 data, there were 8,000 jobs generated in Canada from the gaming industry!

Game development can be a bright future for your child! If you are located outside Canada, it can even be a path for immigration!

There are four paths that you child can choose from if they want to be part of the game development industry:

In case your child does not like the idea of coding, let him or her  know that the gaming industry does not only hire coders or programmers, they also hire other creatives such as artists, designers and writers.

The gaming industry especially in Canada is full of opportunities! Ask your kid if he/she wants to be a competitive gamer or a game developer or anything in between and find ways to support his/her dreams.

The Best Side Of Coding Games For Kids

Why is Coding Important for Kids?